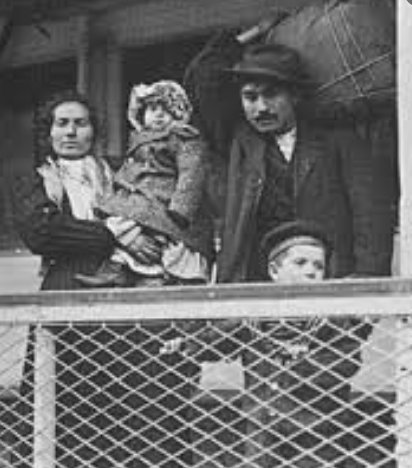 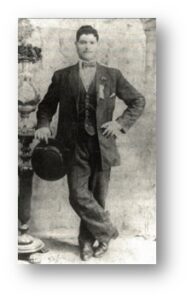 Rocco Philip Bucco (1882-1958) is a good representative of the Italian American wave of immigration to this country in the late 19th/early 20th century. Many individuals left Italy around that time due to fear of war, political turmoil, the desire for a better life or simply for adventure – America and Argentina were the primary destinations.

While the exact date of his arrival could not be determined, someone in his household advised the 1920 census enumerator that he arrived in the United States in 1906. The son of Felice Bucca (the original Italian spelling) and Dominica Raffa, he left his parents and siblings in Sicily and initially settled in New York, and married Victoria Vecchio (1888-1982), from the Italian province of Calabria, in New Jersey in 1912. They settled in Matawan in the early 1910s, and eventually had eleven children, starting with daughter Domenica in 1913, and youngest daughter Anne in 1933. Living in the ethnically diverse town of Matawan, it’s not surprising that six of the eleven children married individuals who were not ethnically Italian.

Rocco worked for the railway as a track layer to support his family. He died in Keyport on September 27, 1958 and is buried in the St. Joseph’s Cemetery with his wife and other family members. 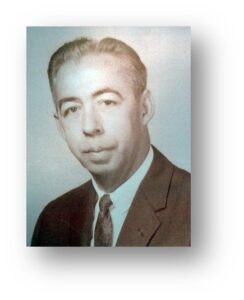 Rocco’s second son Lawrence Joseph Bucco was born March 18, 1918 in Matawan. A 1936 graduate of Matawan High School, he subsequently was elected to the Matawan Borough Council for many years and was the town’s Police Commissioner. Lawrence was a founding member the Matawan Italian American Club and served as its president. While involved in civic affairs, he was instrumental in establishing the Matawan Motor Vehicle Agency. Lawrence was married to the former Angelina Scarpa (1921-2015) and they had two children. He died August 9, 2000 and is buried with his wife in St. Joseph’s Cemetery. (His daughter Gloria provided the above photos as well as a detailed biography of her father, which is accessible through the link below.)

Like so many of the 2nd generation Italian Americans whose parents arrived at the turn of the century, many served the country in our armed forces. Lawrence, above, fought with the 7th Armored Division during the Battle of the Bulge. Brother Anthony (1924-2022) was with General McArthur’s headquarters in the Philippines and Australia. Frank (1925-2004) was a gunner on B-24s in the Pacific, flying 49 missions and was awarded a Silver Star, two Bronze Stars and an Air Medal for his service. Russell (1926-2002) also served in the Army Air Force during WWII. Robert (1929-1984) served in the US Marine Corps, and youngest son Joseph (1930-2006) was in the Navy during the Korean War. Daughter Mary Bucco’s (1920-2009) husband Frederick Buanano (1916-2000) was an Army sergeant during WWII and Angela’s (1922-2009) husband James Mizell (1923-1993) was also an Army veteran of the war. Carmello’s son Philip (1918-1976) enlisted in the Army in 1942. These individuals exemplified “the Greatest Generation”. All returned home after the war, raised families and contributed in numerous ways to Matawan’s future.

Of interest is a book written by Lawrence’s daughter Gloria Bucco, Precious Cargo – A Collection of Stories from the Italian Immigrants of Matawan, New Jersey. It’s an excellent insight into why and how this group of individuals made Matawan their home and the contributions they made to the community. 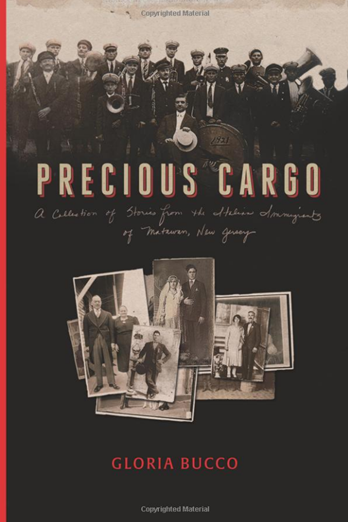