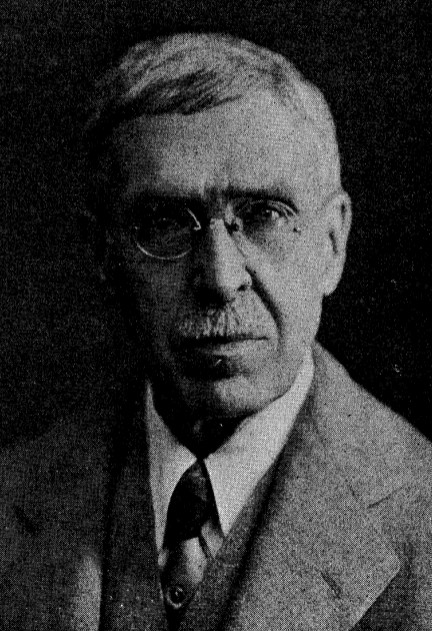 William Stockton Hornor was born in Matawan, NJ on January 10, 1866.  He worked as a teacher in the Matawan school system and later as an attorney.  He became interested in local history later in life and authored the tract This Old Monmouth of Ours in 1932.  He was related to the Bowne family maternally.

Hornor never married.  On February 1, 1936, despondent due to the recent death of his mother and in poor health, he took his own life.

Starting February 7, 1936, the Matawan Journal published a weekly column featuring Hornor’s work entitled “Colonial Matawan” which consisted of two parts — early Matawan history and an extensive biography of the Bowne family, which consisted of genealogical data and transcribed wills.  The last segment was published on May 15, 1936.

Click the link below to view a PDF consolidation of Hornor’s Matawan Journal articles from 1936: