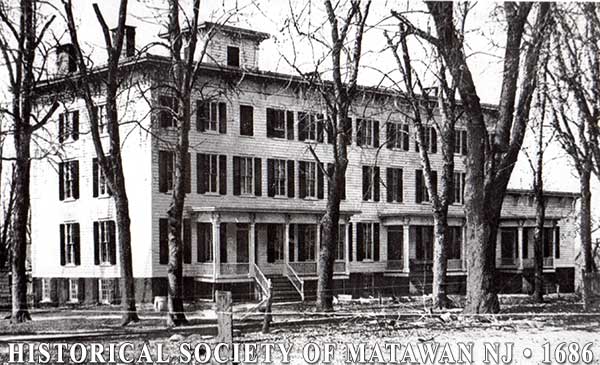 10 Church Street
This 3-story Italianate structure, built in 1857 and enlarged in 1874, was the home of a locally-prominent private school for 58 years. Established as Middletown Point Academy in 1834, it was originally located in a smaller building across the street. In 1874 it became known as the Glenwood Institute and finally closed in 1915. The former school has been successfully adapted to a new use as apartments. 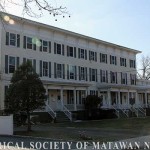