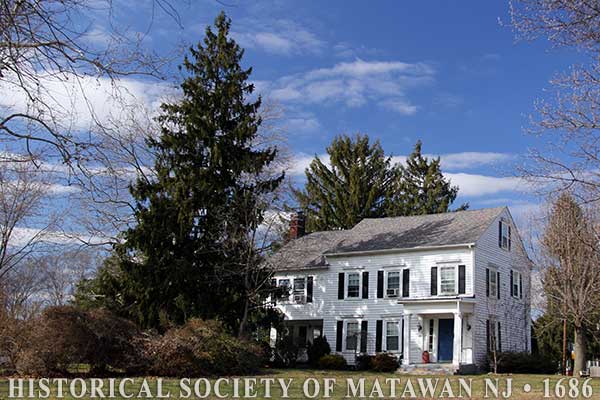 298 Main Street
Once part of a 60-acre farm that extended to Route 34, the Schanck House stands as an early surviving farmhouse in Matawan. Although the origins of the house may date to 1726, the large, two-story section was built in the late 1700’s with later alterations. During the 19th century, the farm was owned by DeLafayette Schanck and then by his nephew Roelof V. Schanck, who operated a tannery and currier’s business on the property. 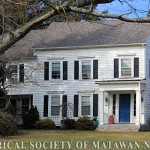