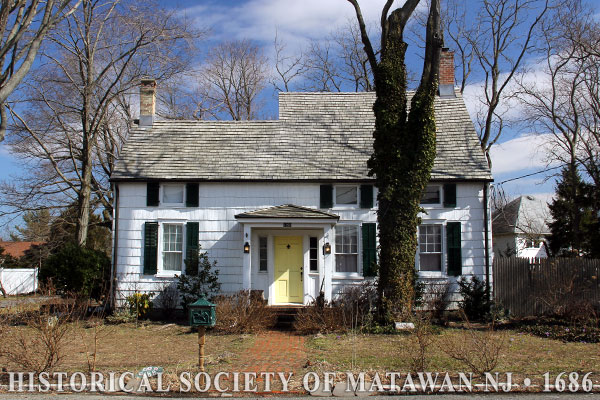 189 Freneau Avenue
Built about 1810 with later additions, the Van Pelt House is so named after two brothers who owned it in the 19th century. With its wood shingle siding, low sloping roof, and knee wall windows, it is a good example of the early cottages in Mount Pleasant, the oldest settled area of Matawan now known as Freneau. 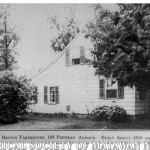